Like most companies which strive for high energy efficiency Retal Lithuana had power factor correction system. Over time the company has expanded but power factor correction system stayed the same. As a result the technical capacity of existing system was not enough to fully eliminate the effect of the reactive power so it was decided to update it.

This solution helped to avoid dismantling the asphalt as well as constructing a communication cable line. As a result project execution time was shortened, the amount price of construction works was lowered. 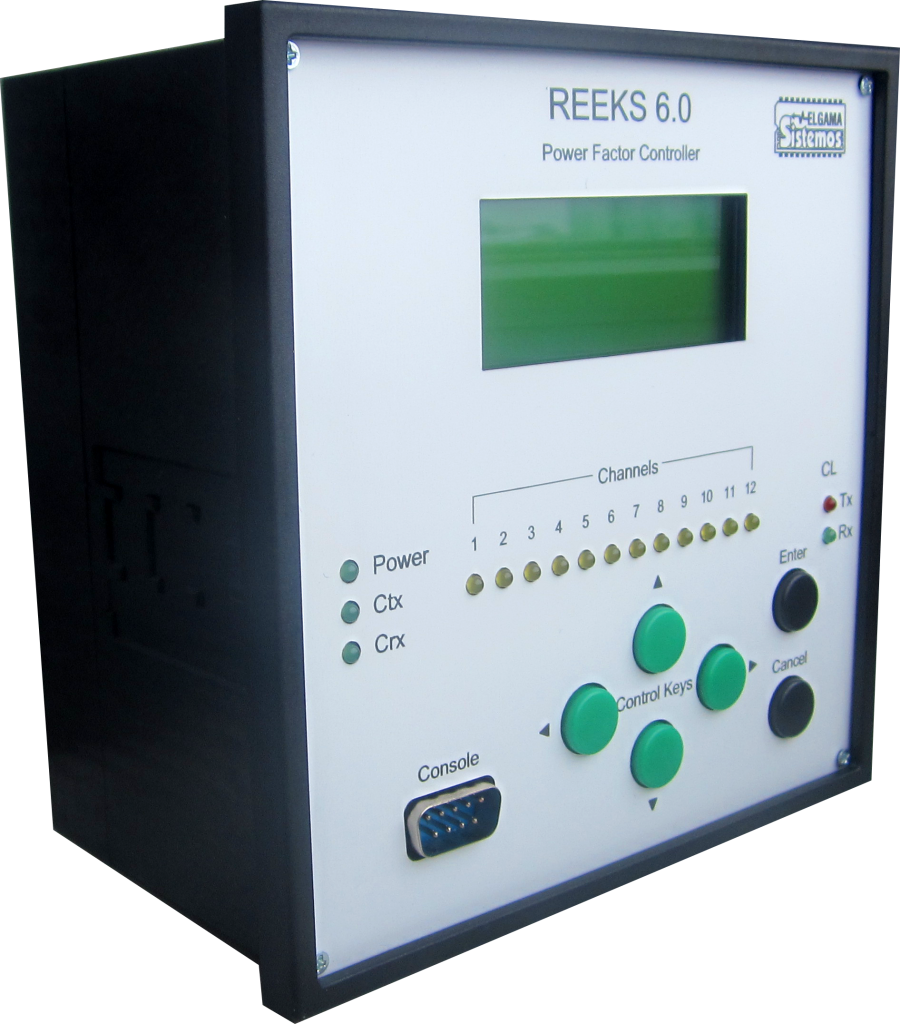 Reactive power compensation controller REEKS 6.0
Other Solutions
ADMETEC, ENERSIS
Facilitation of electricity metering
Grigeo Baltwood energy metering automation and work efficiency evaluation of the shifts.
ADMETEC, ENERSIS
AB Klovainių skalda smart meter reading
AB Klovainių skalda is a producer of dolomite rubble. The company has acquired an automatic meter reading and visualization system Enersis for 7 smart electricity meters.
ASK A QUESTION
This website uses cookies only for Your language settings. We'll assume you're ok with this, but you can opt-out if you wish.AcceptReject
Privacy & Cookies Policy