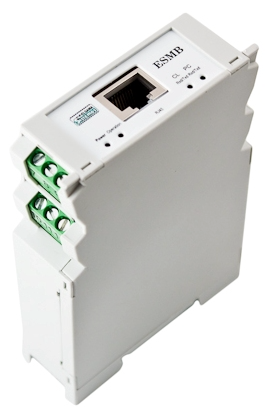 When the smart meter design began, International Electrotechnical Commission (IEC) designed a standard for electricity metering data exchange. That document was IEC 62056 standard. All smart meters had to be designed according to this document. Smart metering data was represented by special protocol. This protocol ensured that the data is secure and encrypted. So only meter manufacturers and some smart meter reading software developers could decrypt metering data and present it to the users. Since raw metering data users were only Utilities, they had to purchase special smart metering systems to work with metering data.

As smart metering rollouts started, smart meters were installed in many different sites - electricity distribution substations, industrial sites and others. Because of the IEC 62056 protocol, only Utilities could remotely read and understand smart meter data. But other companies often have their own monitoring systems, for example SCADA and building management system (BMS). So in order to have consumption data, companies had to install duplicating electricity meters. One meter was for Utilities and other duplicating meter was for the company.

To transmit duplicating electricity meter data, companies still had to use data transmission controllers. Here we, NAVITUS LT, saw an opportunity. After discussions with smart meter manufacturers and Utilities we reached an agreement. The result of this agreement was development of IEC 62056 protocol converter ESMB 3.0.

The purpose of the controller is to convert IEC 62056 protocol data to Modbus TCP. Modbus TCP is widely used data protocol and is known and understood by many engineers. This solution removed the need to install duplicating electricity meters. Companies could now monitor their electricity consumption using Utility meters. Also Utility meter integration to SCADA and BMS systems became much easier.

In our home country - Lithuania - most Utility meters are manufactured by UAB Elgama-elektronika. So the first meters to have Modbus TCP conversions were GEM, EMS, LZQM, EPQM models. With new meter modifications of meters, GAMA 100, GAMA 300 and EPQS, the ESMB 3.0 controller was updated to support every UAB Elgama-elektronika meter type. ESMB 3.0 became a must have for any company, which has SCADA system and wants to monitor energy consumption efficiently.

ESMB 3.0 is a compact device, which can be installed on 30 mm DIN rail. The device can have following interfaces for smart meter reading:

ESMB 3.0 can also have one CLO interface and one RS485 interface, making it even more flexible. For data transmission the controller has RS232, RS485 and RJ45 Ethernet interfaces.

When reading smart meter data, ESMB 3.0 stores the values in specific Modbus registers. Modbus register map is provided to customers with the device. Using this map, users can determine which data they want to send to their SCADA. Also to correctly determine which meter data is which, a special software is used to assign Modbus Slave IDs to smart meters. This software is also provided with the device.

To conclude, ESMB 3.0 is a very powerful tool to let companies monitor smart metering data. Without the need to use duplicating meters and additional data transmission equipment ESMB 3.0 is an attractive alternative for reading Utility meters. You can download user manual here or using the link below. Also feel free to send us an inquire via sales@navitus.lt 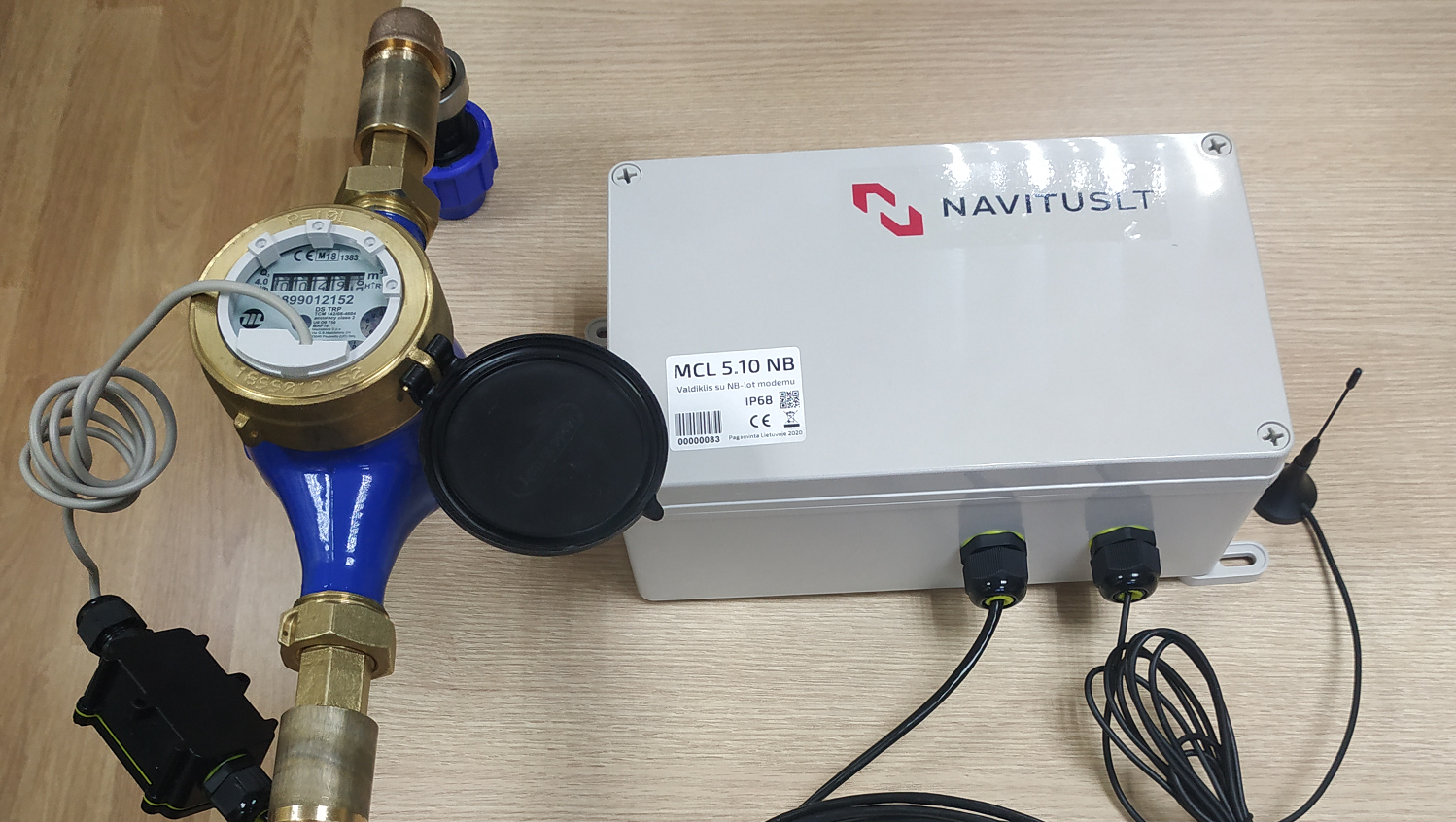 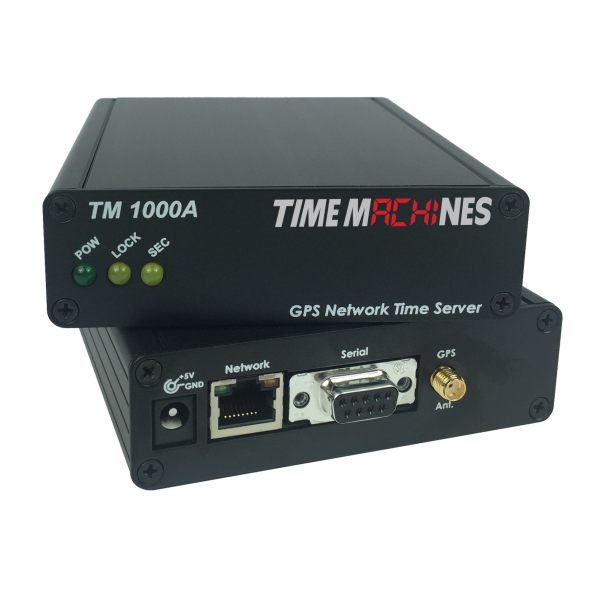 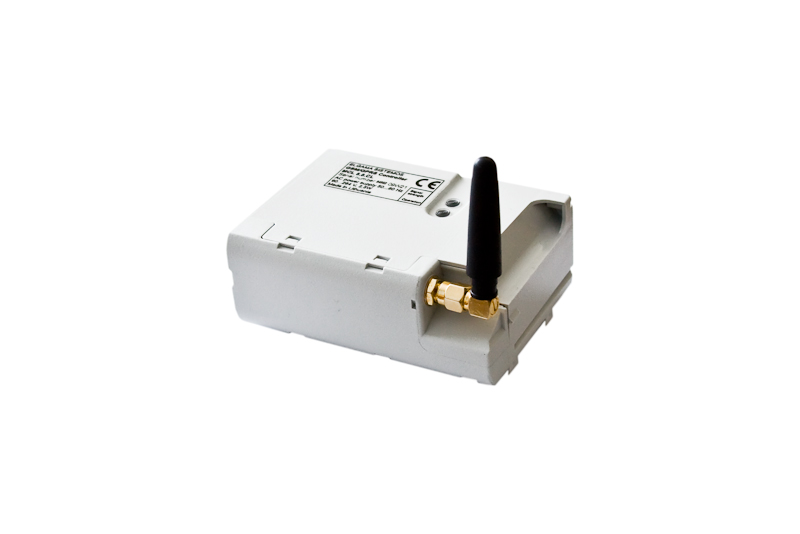